An independent strategy and design studio. We build brands and transform organizations to deliver lasting impact.

Pfizer is among the world’s largest pharmaceutical companies and one of the most recognizable brands across all industries. After more than 170 years, the company has arrived at a new era.

Narrowing its focus, Pfizer had undertaken an ambitious transformation at the most significant moment in the company’s history — at the height of the COVID-19 pandemic. As a result, they have reclaimed their role as trailblazing scientific researchers, makers, and doers with a bold and confident outlook: the new Pfizer is not only treating difficult diseases — they’re curing them.

To mark this evolution, Pfizer enlisted Team to create a new identity that celebrated its storied history, while signaling a new chapter for the company from scientific fast follower to innovative science leader.

Conversations with Pfizer scientists led to a powerful unifying symbol, the DNA helix. DNA is the essence of all life, the code and engine of human potential. Encoded within a successful logo is a company’s DNA — its past, its present, its ethos, and its potential.

Pfizer’s new logo unlocks the iconic “pill” shape of the past seven decades, revealing a rotating double helix that inspires progress, change, and the overturning of old realities in search of tomorrow’s innovations. The historic Pfizer blue evolved into a vibrant, two-tone palette. In an industry awash in blue, Pfizer is doubling down: a choice that champions Pfizer’s history as a leader for the pioneers who have followed.

The new identity is future-focused, allowing it to move seamlessly across all mediums. A modernized wordmark expresses a sense of openness and refinement. Noto Sans is the new brand font, originally developed by Google to internationalize the internet. Available across over 800 languages, Noto Sans is a clean, open typeface for a global future and a perfect philosophical match for the new Pfizer.

The effect is simple and dynamic. These visual attributes strike a balance between science and humanity — a balance that defines the new purpose-driven company where science and people come together. 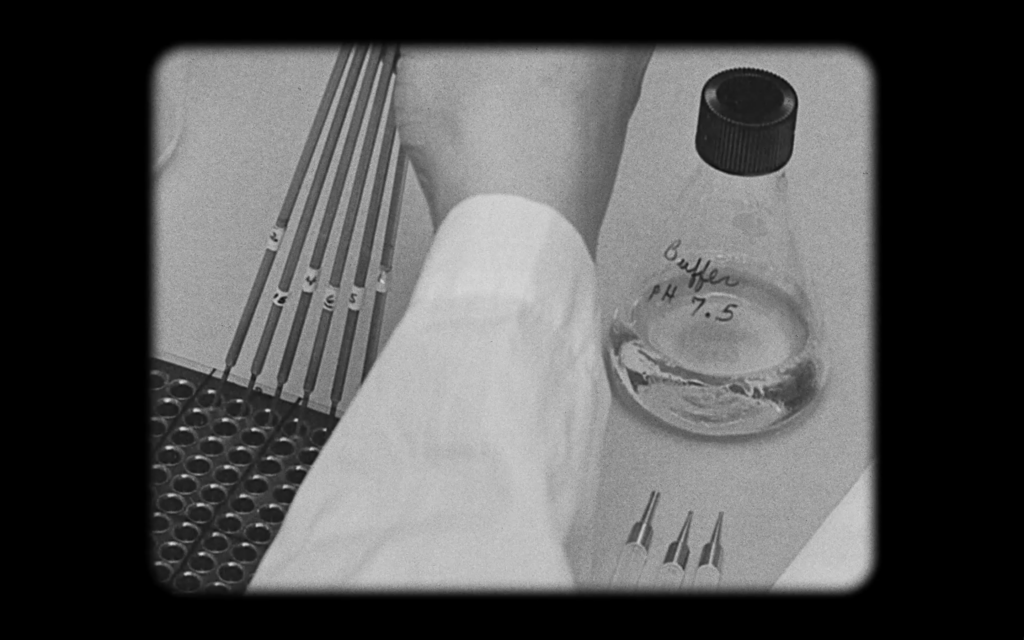